Liepaja’s Special Economic Zone stevedoring company TERRABALT is one of the oldest ship agency companies in the port of Liepaja. We cooperate with European companies engaged in passenger and general cargo, bulk and ro-ro cargo transportation between Liepaja and Europe. Our specialization is reloading oversized and out of gauge cargoes. 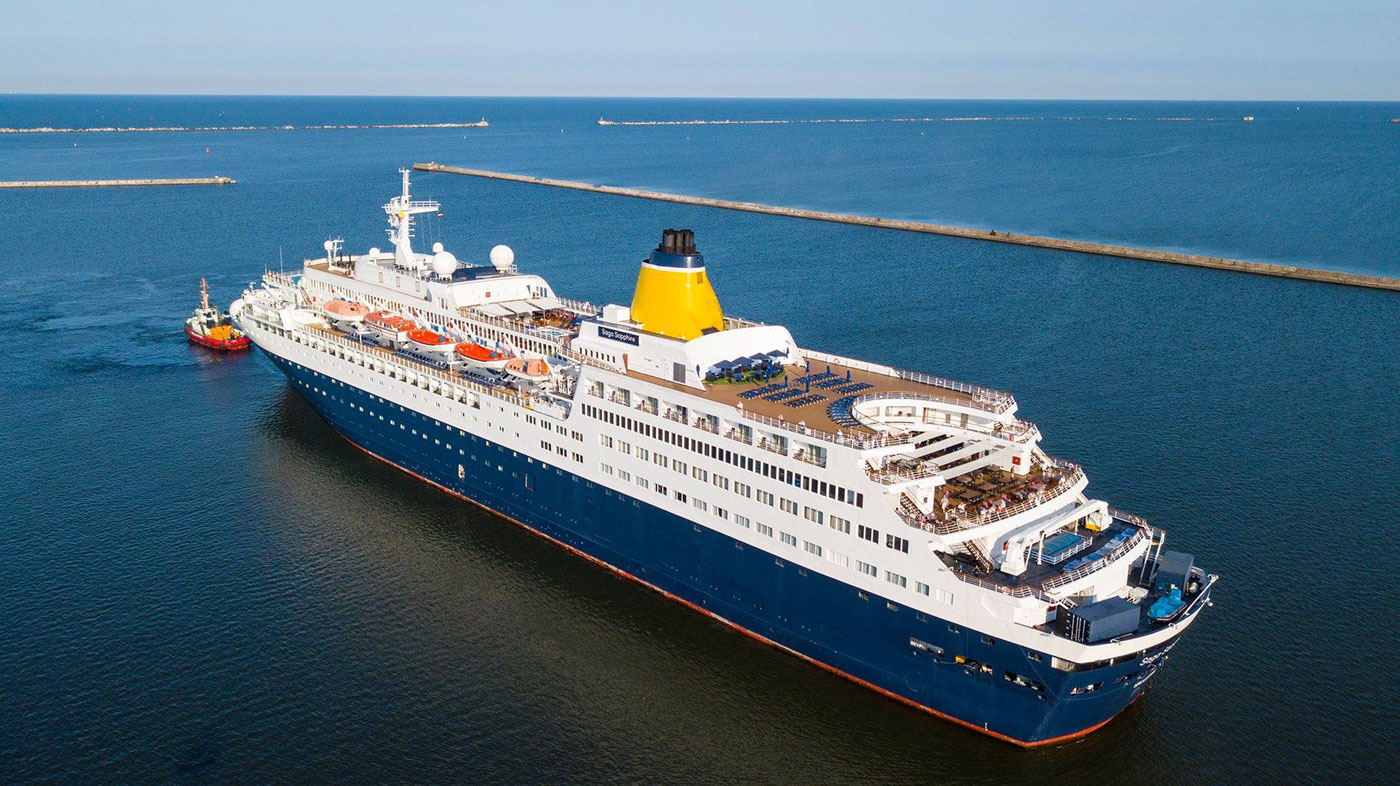 Close cooperation with many transport companies and extensive experience in the West and East transport markets enable the company to organize door-to-door freight transportation by combined transport: land - sea - rail. The port of Liepaja is ice-free, which is an advantageous geographical factor to ensure uninterrupted flow of cargo between East and West by connecting land and sea routes with a team of experienced professionals from TERRABALT.

TERRABALT was the first company to provide ferry services between Europe and the Baltics and is still the only company with a ferry terminal in the Port of Liepaja. Currently TERRABALT is servicing a ferry line operating between the port of Liepaja and Travemunde in Germany.

TERRABALT was founded and registered in the Register of Enterprises under the registration number 42103002309 on November 15, 1991 as TERRABALT COMPANY Ltd. The company started its economic activity only in 1993, because the berth No.46 leased from the port of Liepaja required major improvements. After the departure of the Russian Navy, the area was in a very poor state and needed repair of the quay and also reconstruction of the infrastructure.

The current name - Liepaja SEZ "TERRABALT" Ltd., was acquired in 1997 when Liepaja Special Economic Zone was established with the aim to develop and promote trade, industry, shipping and air traffic, as well as international trade of goods through Latvia.

TERRABALT was the first company to provide a ferry service between Europe and the Baltics, which justifies our historical specialization in ferry services. In cooperation with ferry operators such as Stenaline, Scandlines, Euroseabridge and Amberlines, the company has operated ferries from Liepaja to Copenhagen (Denmark), Rostock (Germany), Karshamn (Sweden), Aarhus (Denmark), Nynäshamn (Sweden). We are currently servicing the ferry line which operates on the route Liepaja - Travemunde (Germany).

For three years the company also served a container line connecting Liepaja with Holland, Great Britain, Germany, Finland, Poland and Lithuania. TERRABALT is ready to do so now, as the need for cost-effective freight transportation in trailers and containers is emerging in the region.

One of the main events in the history of the company is that on March 1, 2016 TERRABALT significantly increased the area of ​​its operating area and the range of services provided by acquiring the 50th berth of Liepaja port. This expansion and doubling of the area allows not only general cargo but also bulk cargo transportation, reloading and storage.

At the end of 2019, TERRABALT carried out a major reconstruction of its territory at the Port of Liepaja in order to improve the infrastructure and to increase capacity. A project on road construction and construction, video surveillance equipment, a larger public area and a parking lot was implemented. In parallel, an ambitious project was also implemented in Liepaja SEZ, reconstructing the driveway to port. After the completion of the reconstruction, TERRABALT is ready to service two to three ferries a day, so it is open to co-operation with other ferry lines to increase ferry traffic intensity in the port of Liepaja. 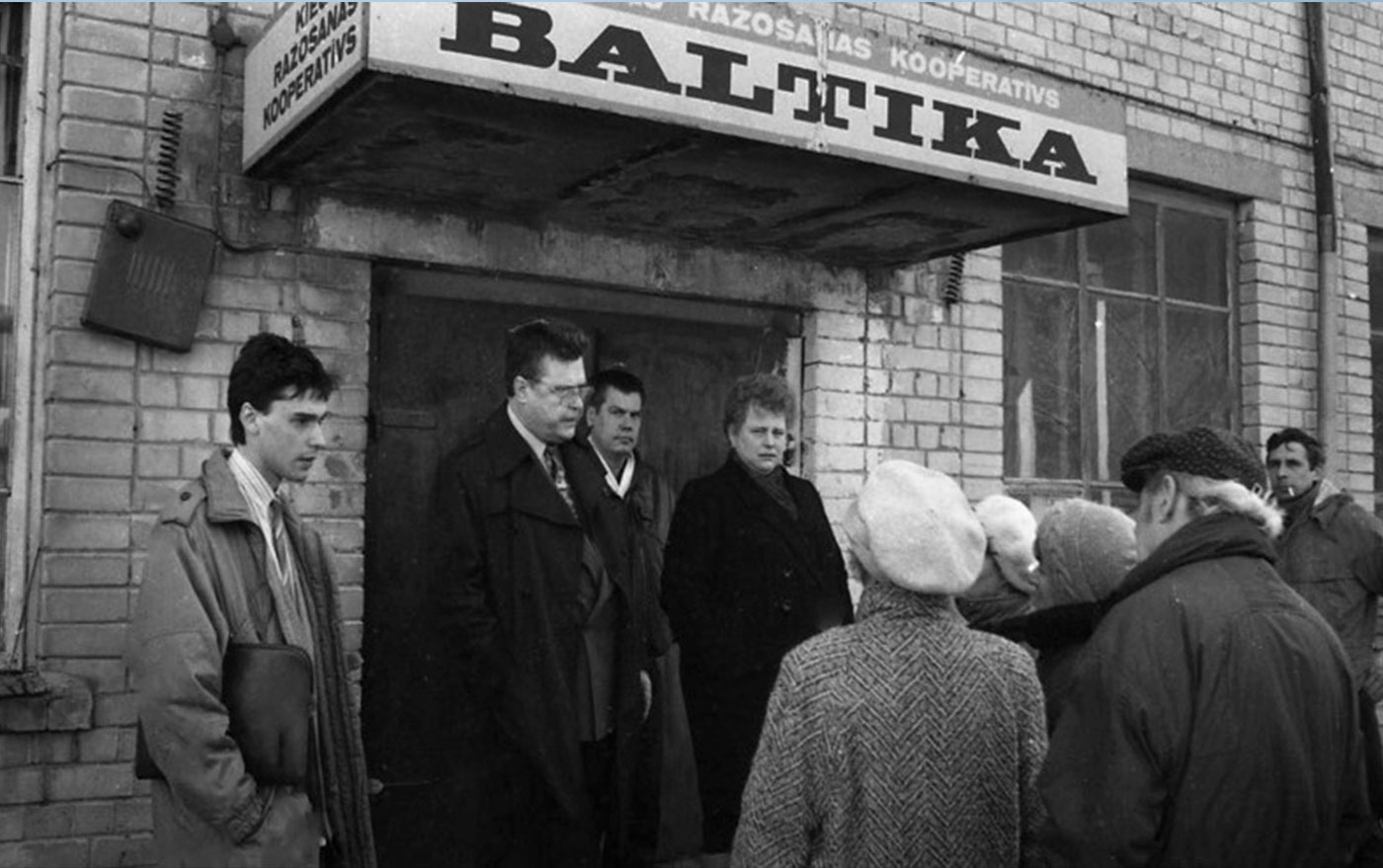 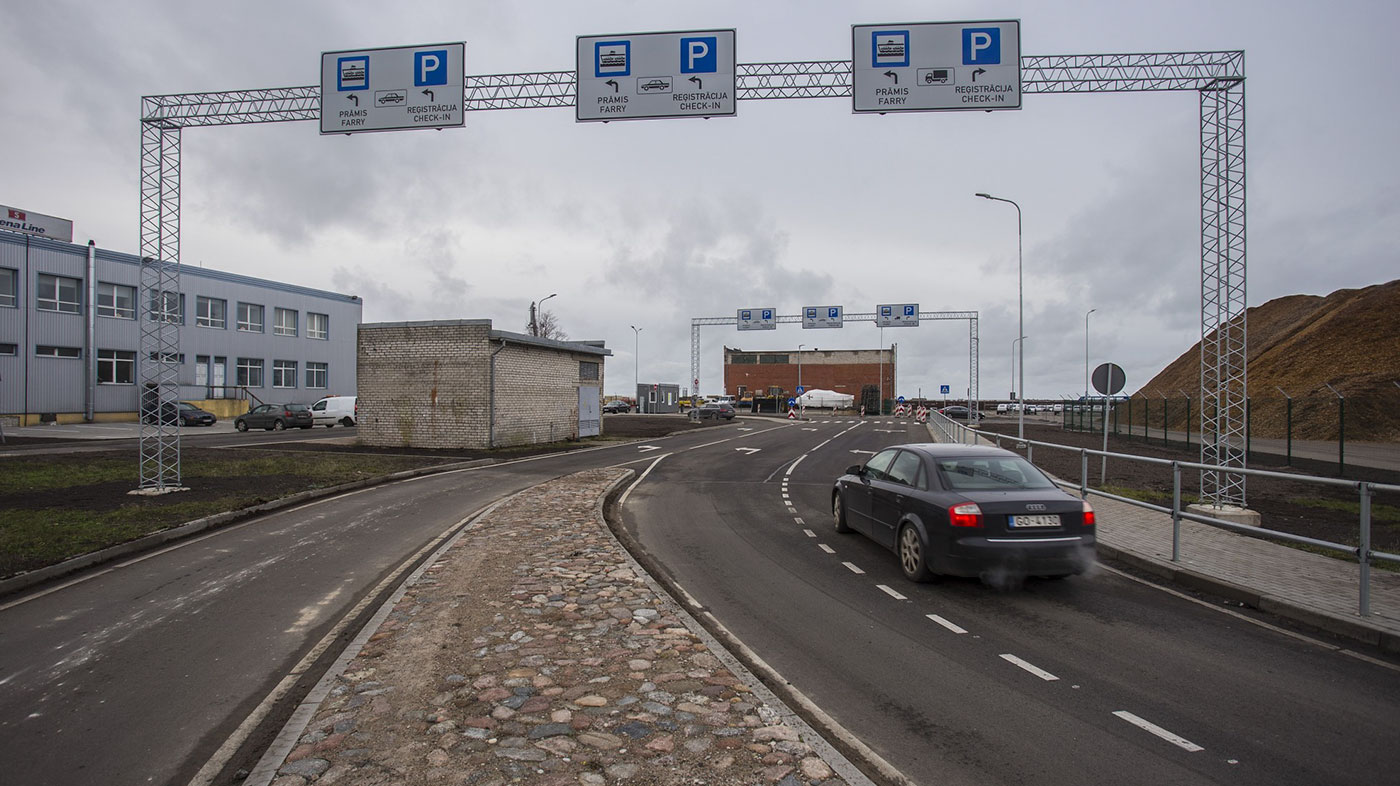 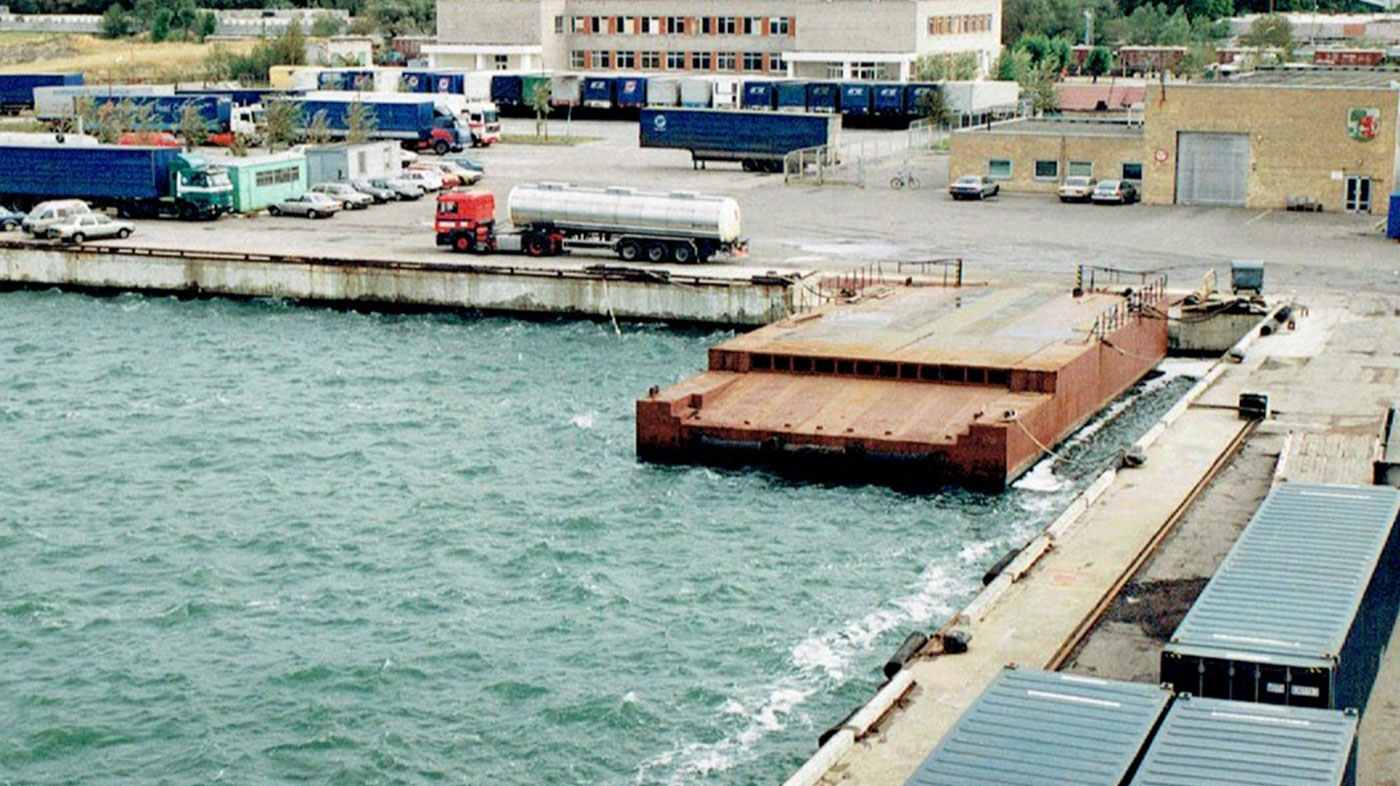 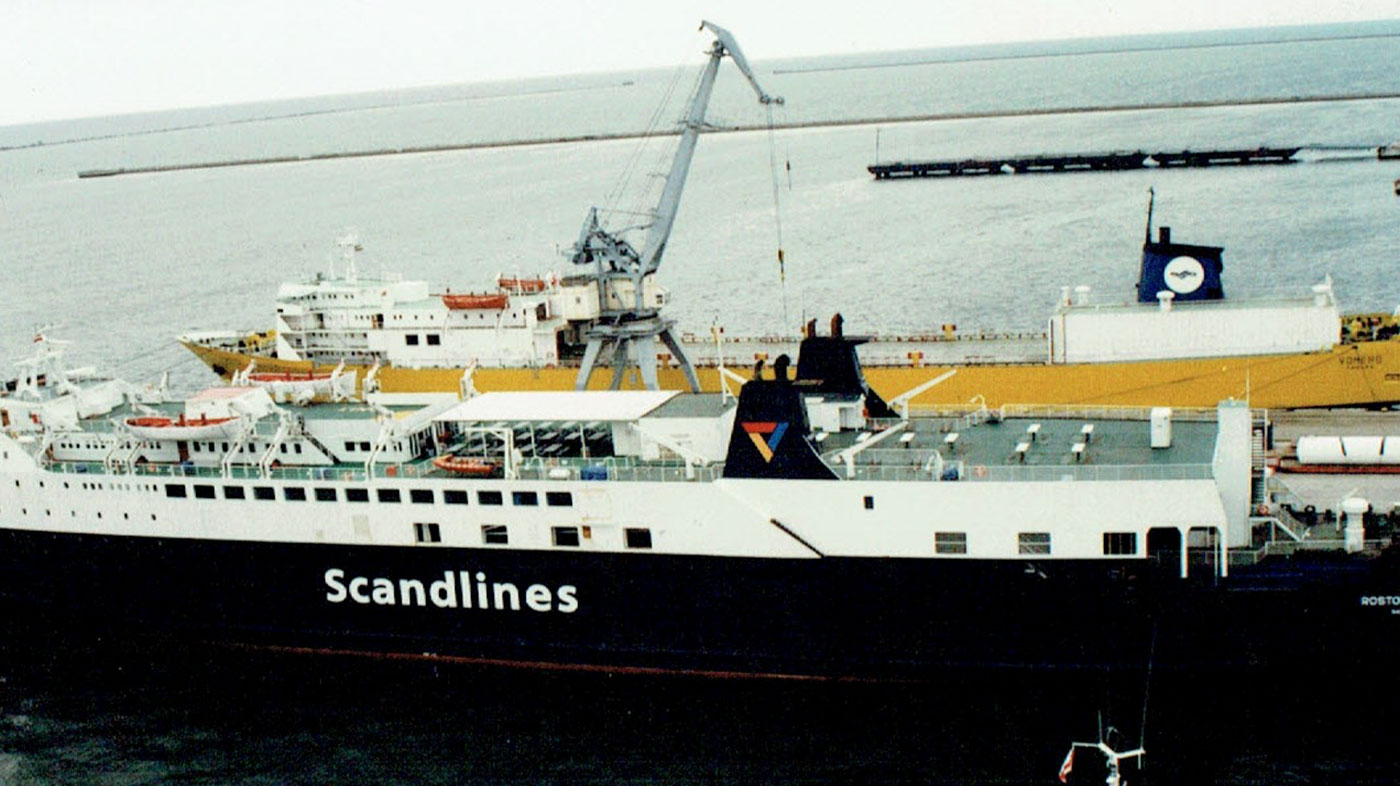 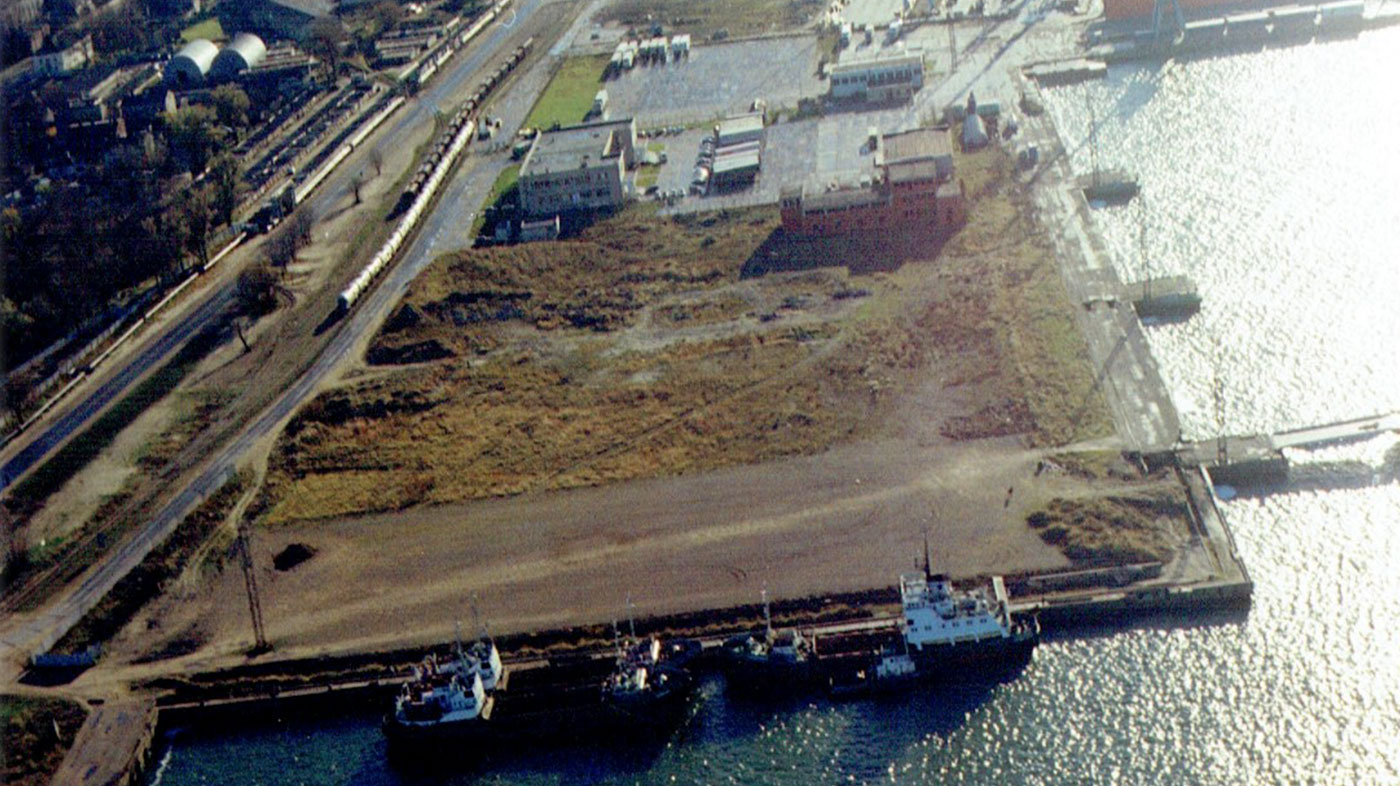 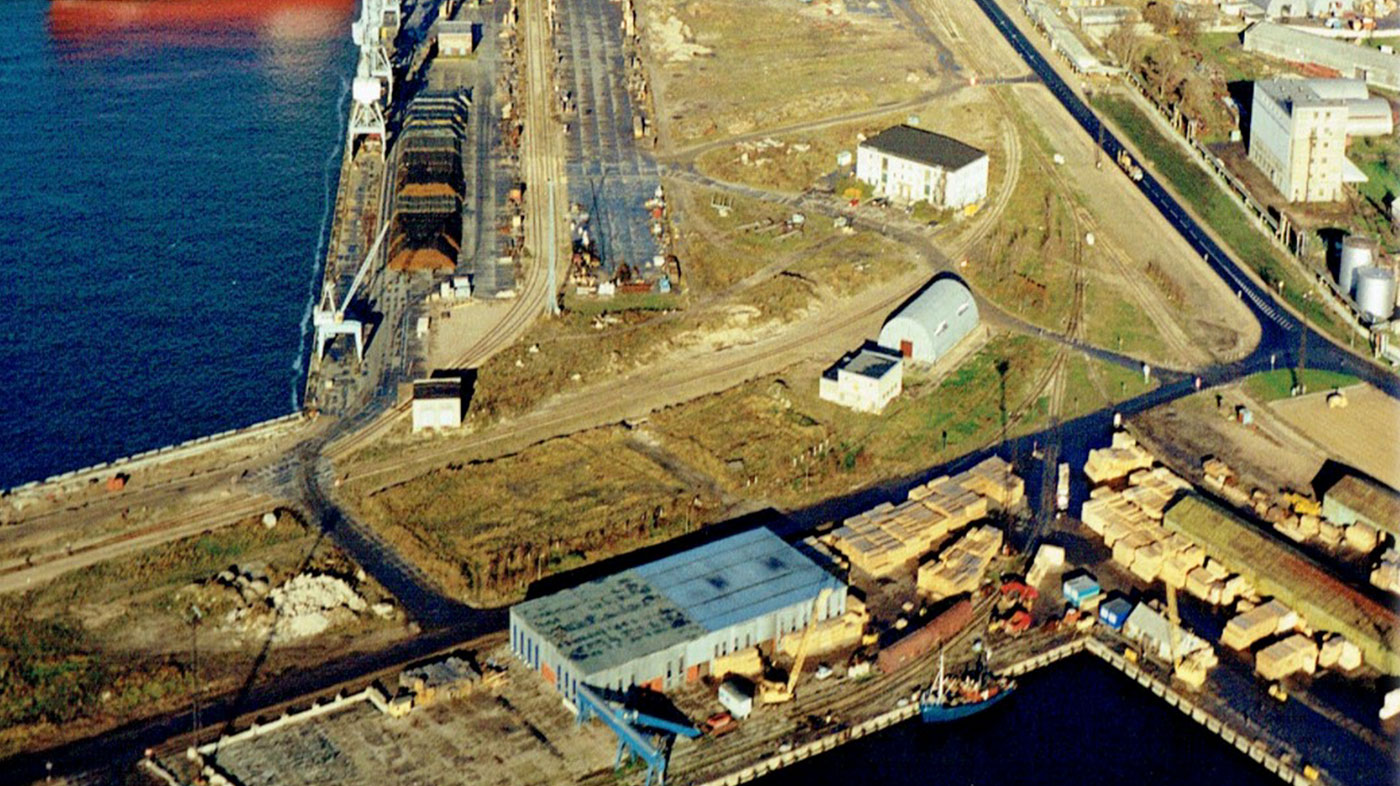 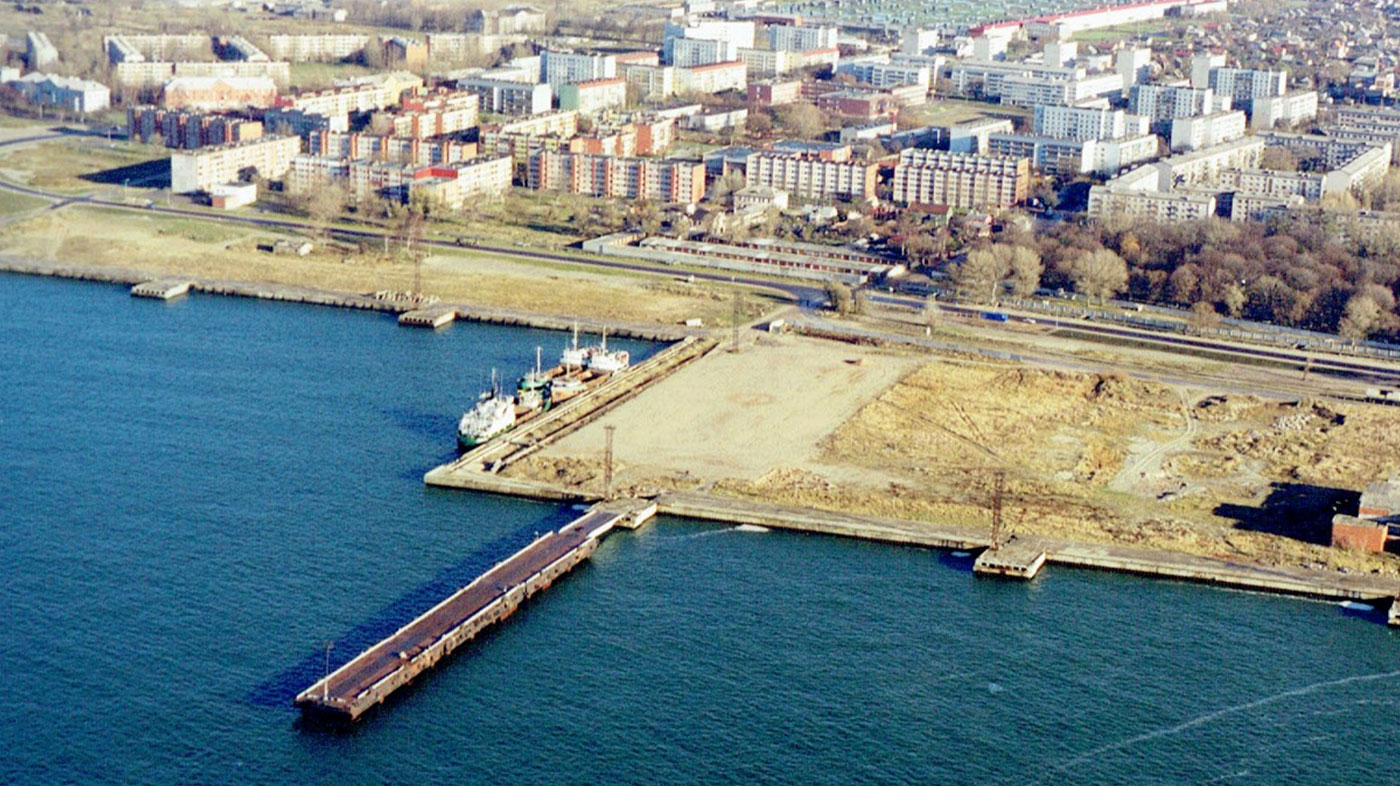 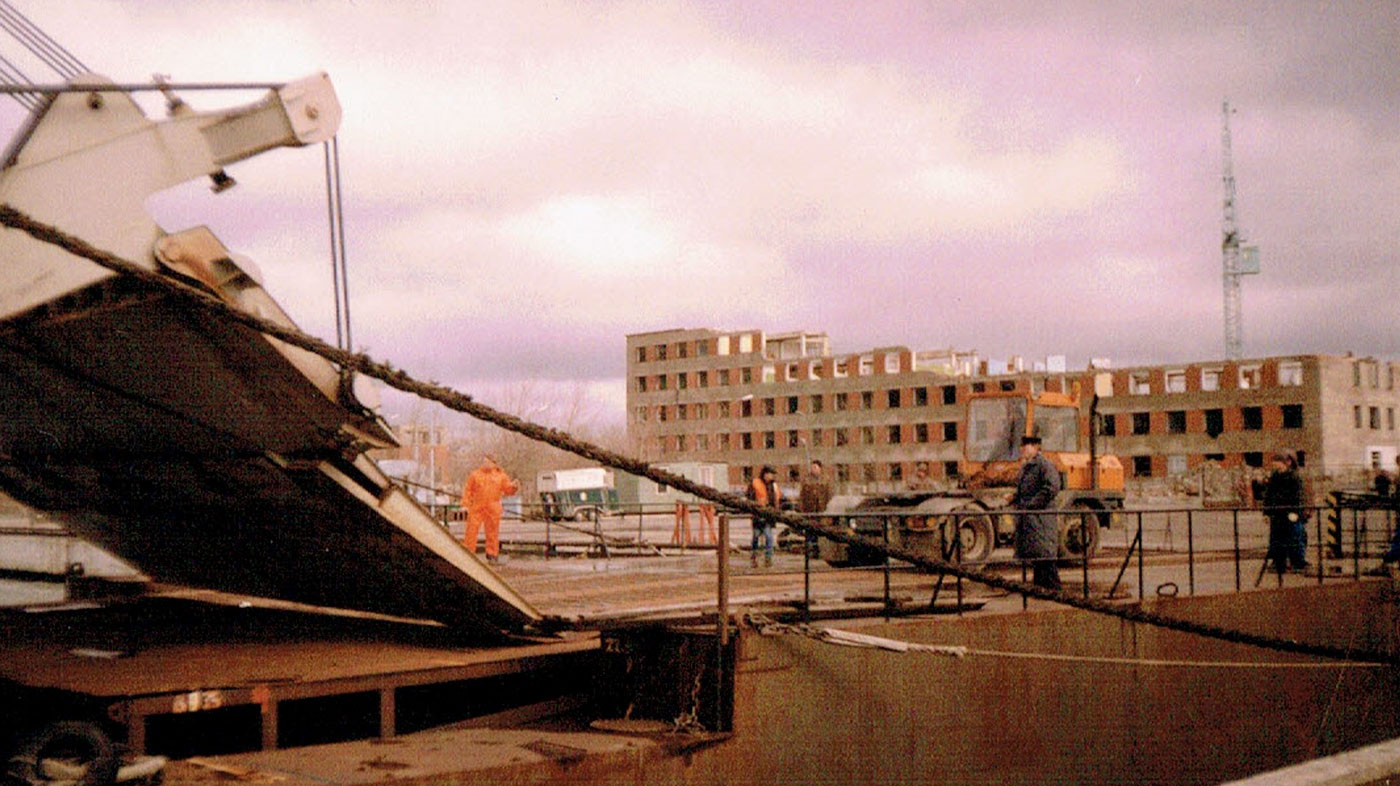 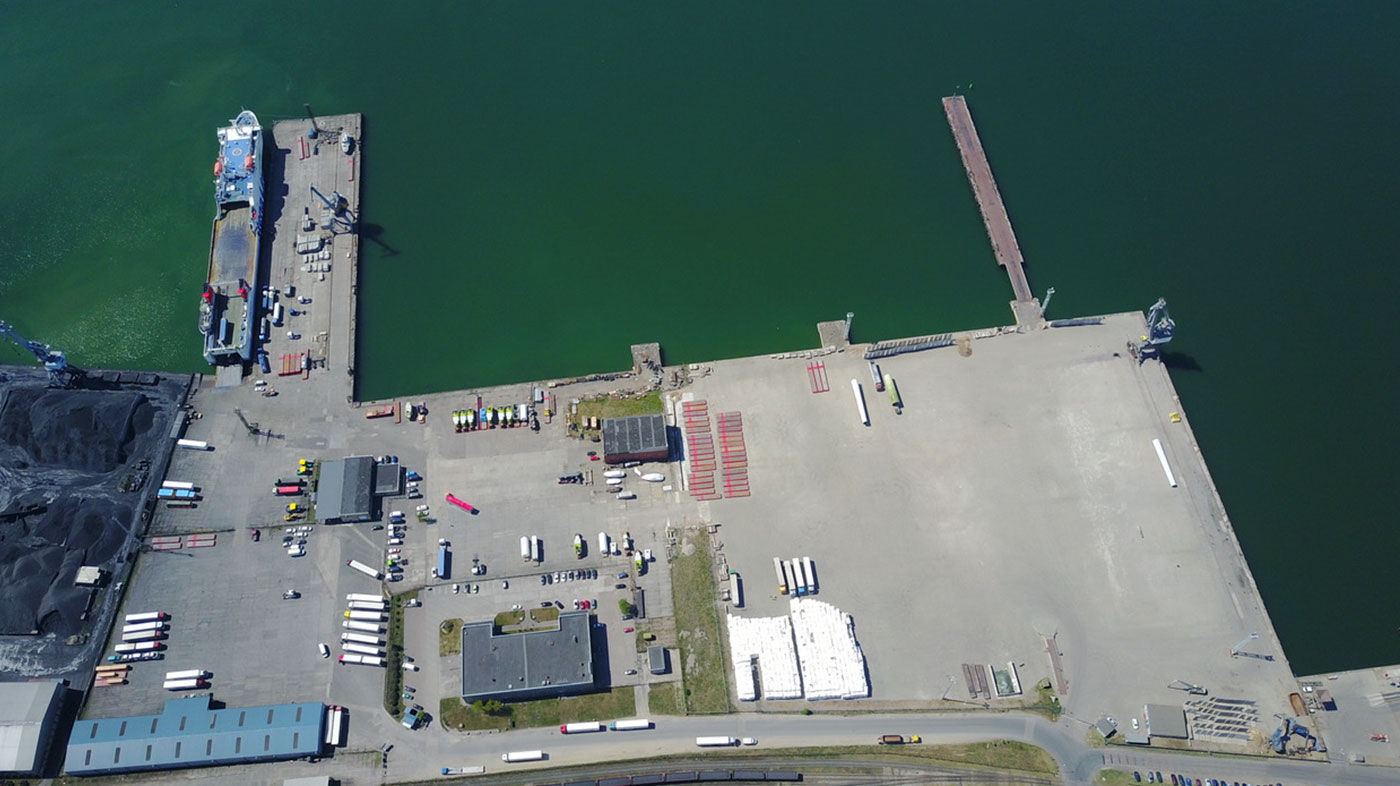 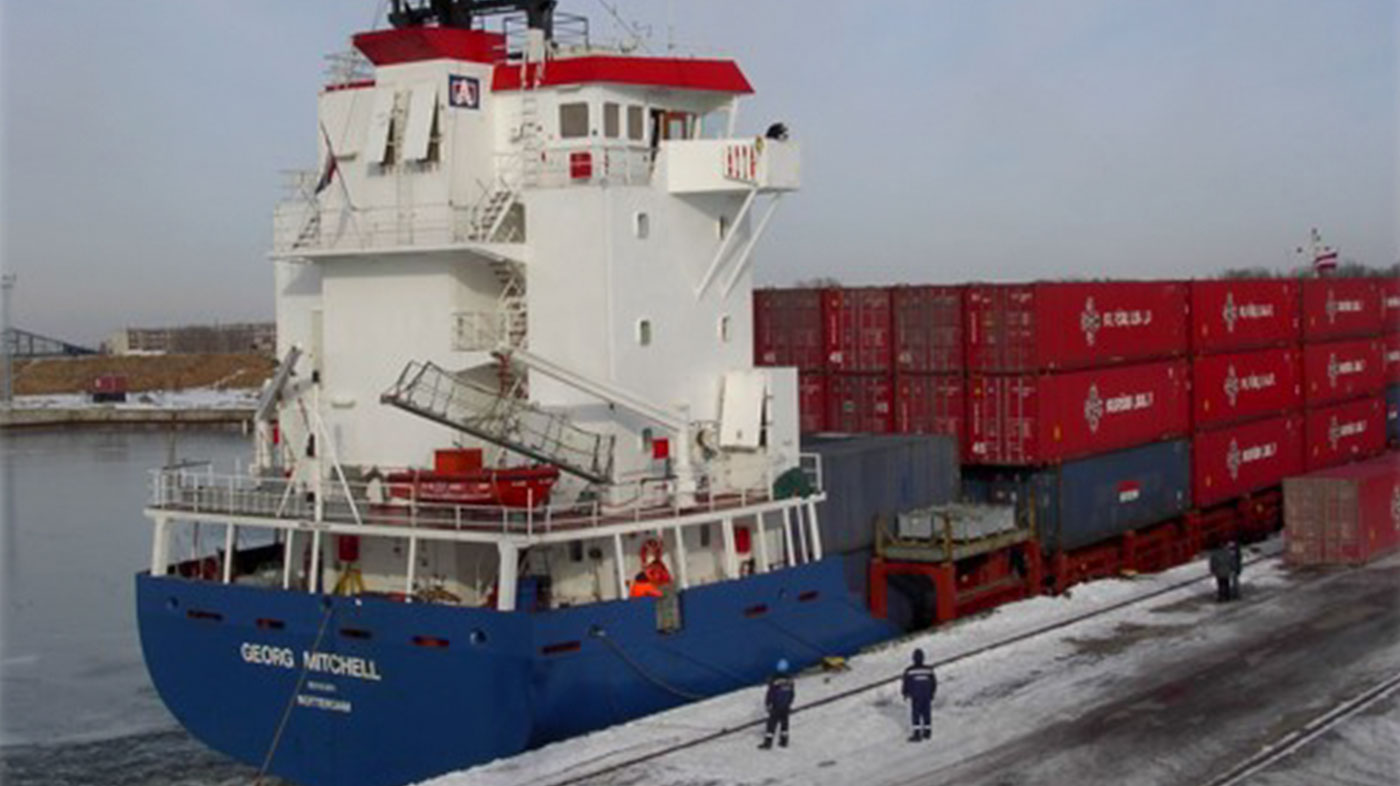 Liepaja’s Special Economic Zone stevedoring company TERRABALT is one of the oldest ship agency companies in the port of Liepaja. We cooperate with European companies engaged in passenger and general cargo, bulk and ro-ro cargo transportation between Liepaja and Europe.